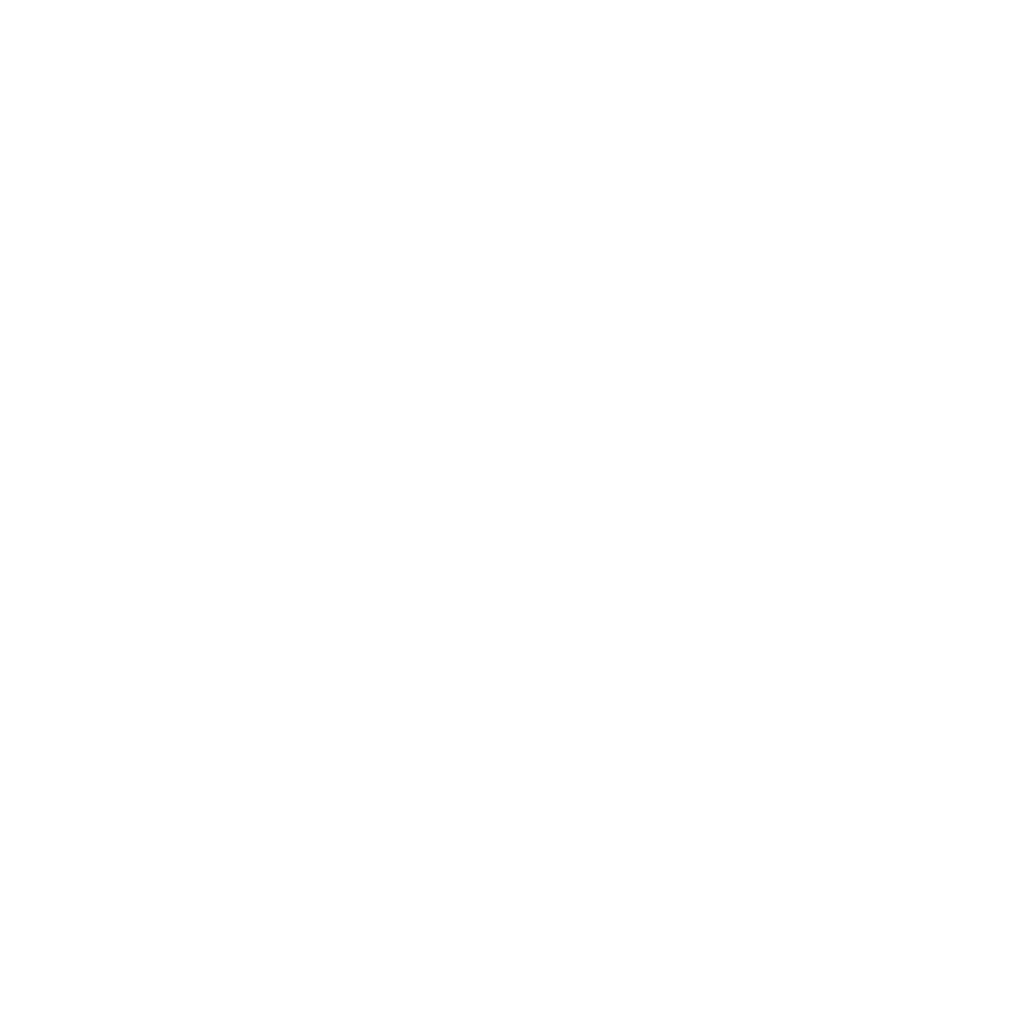 I lead as project manager on Mise-En-Abyme, working closely with designers Laetitia and Matteo. From the moment I met them and they presented their scale model and drawings of the installation, I was fully engaged as I could see their vision. The main challenge was the installation was intended to float, or give the perception of floating. 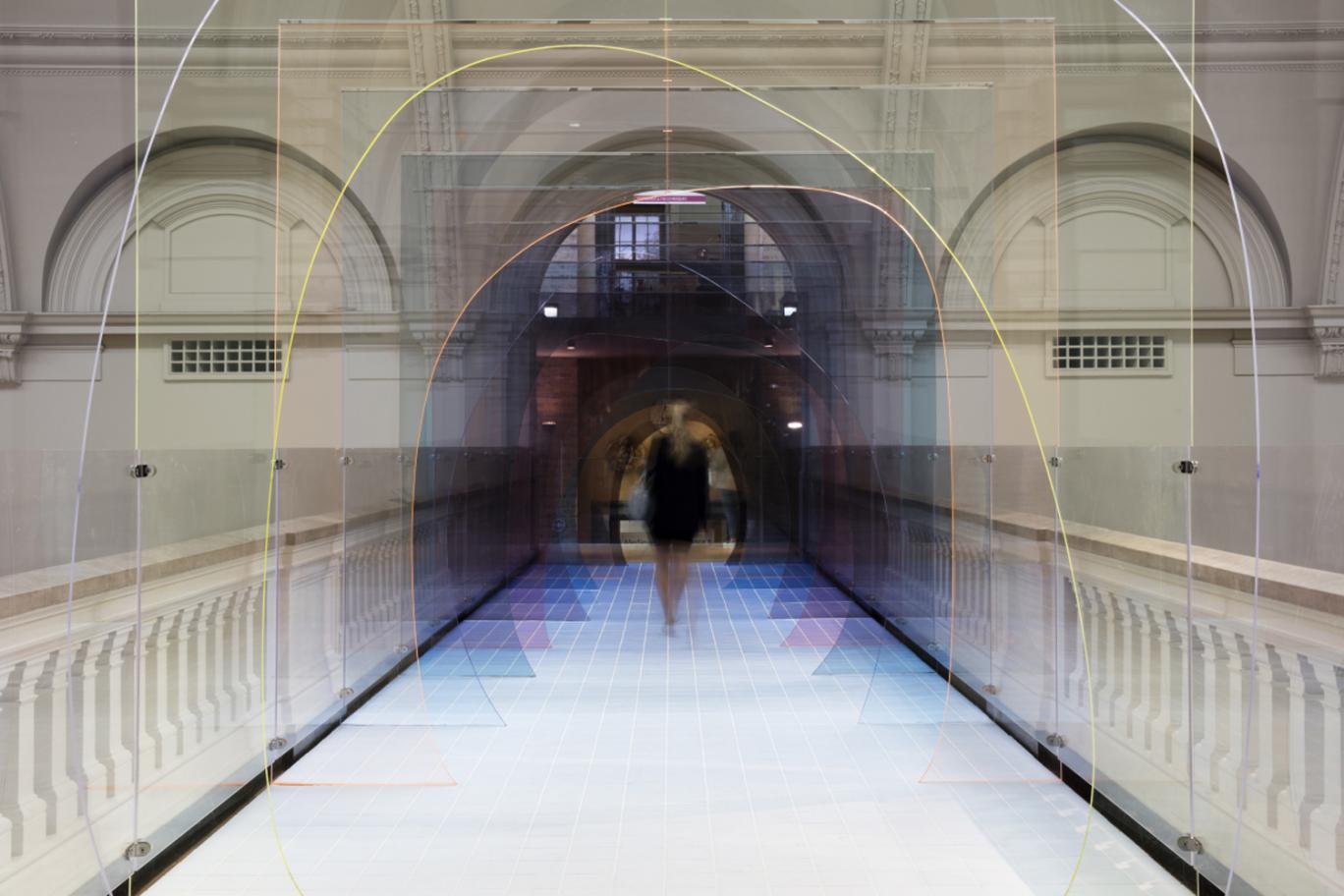 The acrylic panels were specially fabricated by Altuglas who I brought on as an additional sponsor supplying all tinted acrylic. The panels had a discrete join in the centre which was held together by clear pins and glued on site. Millimetre fabricated and installed this, creating the solution to use clear 10mm acrylic on the sides for structural integrity. 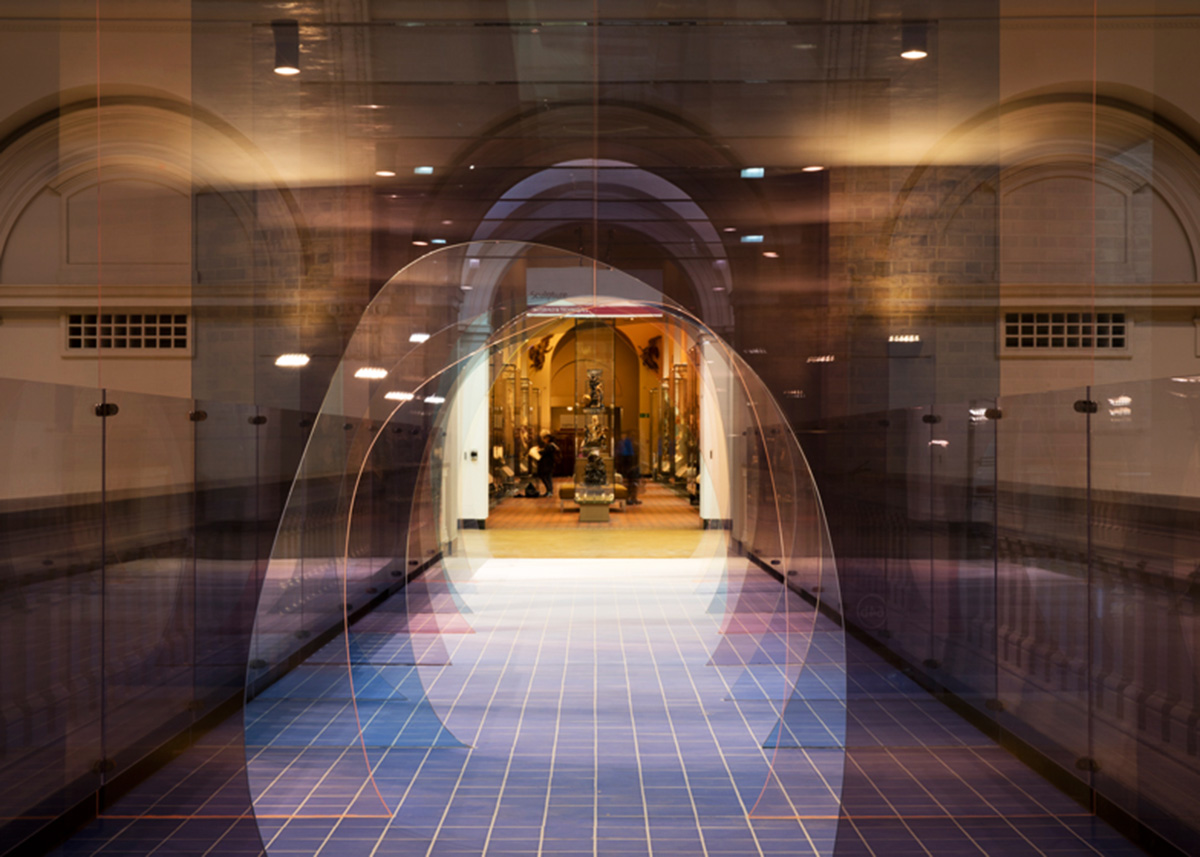 The floor, which was supplied by Johnson tiles, then locked around the base of the acrylic panels creating further stability. Johnson Tiles printed bespoke tiles for the floor with a subtle gradient from white to blue, designed by Laetitia Matteo. Another challenging build executed by Millimetre, installing on the bridge over the Medieval and Renaissance galleries in the V&A. 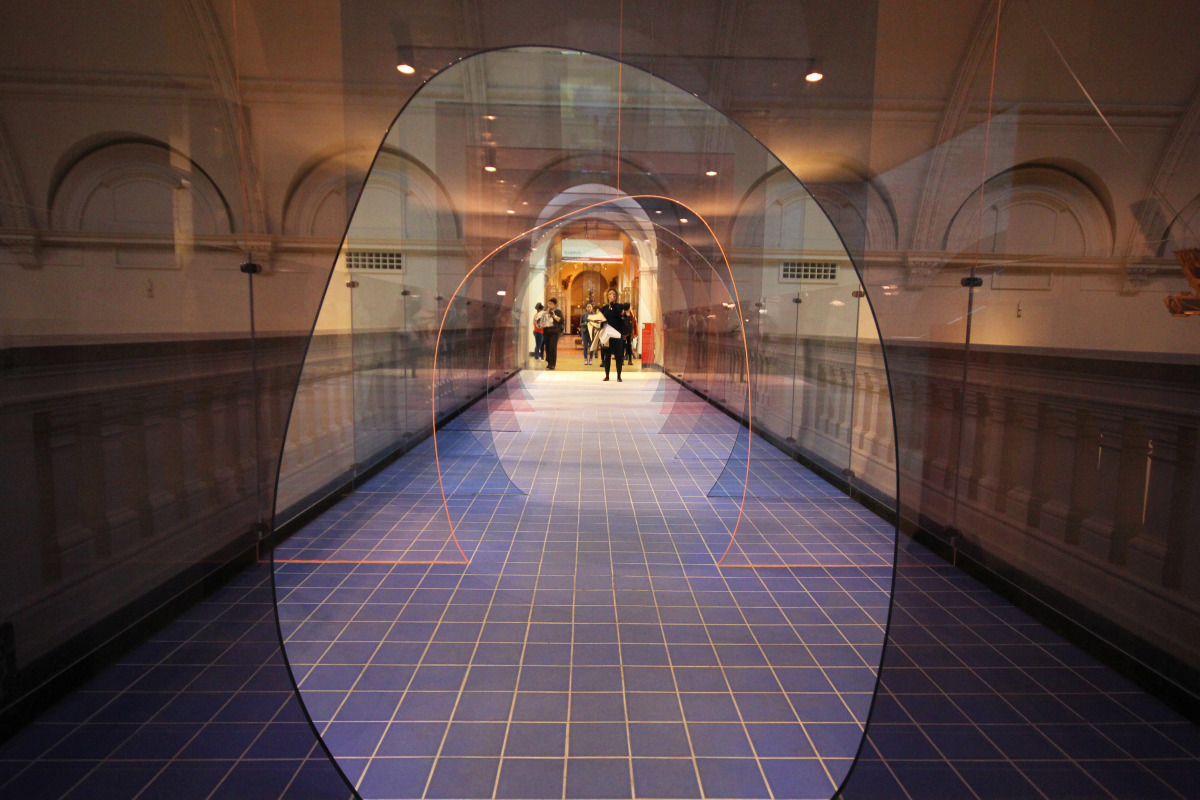 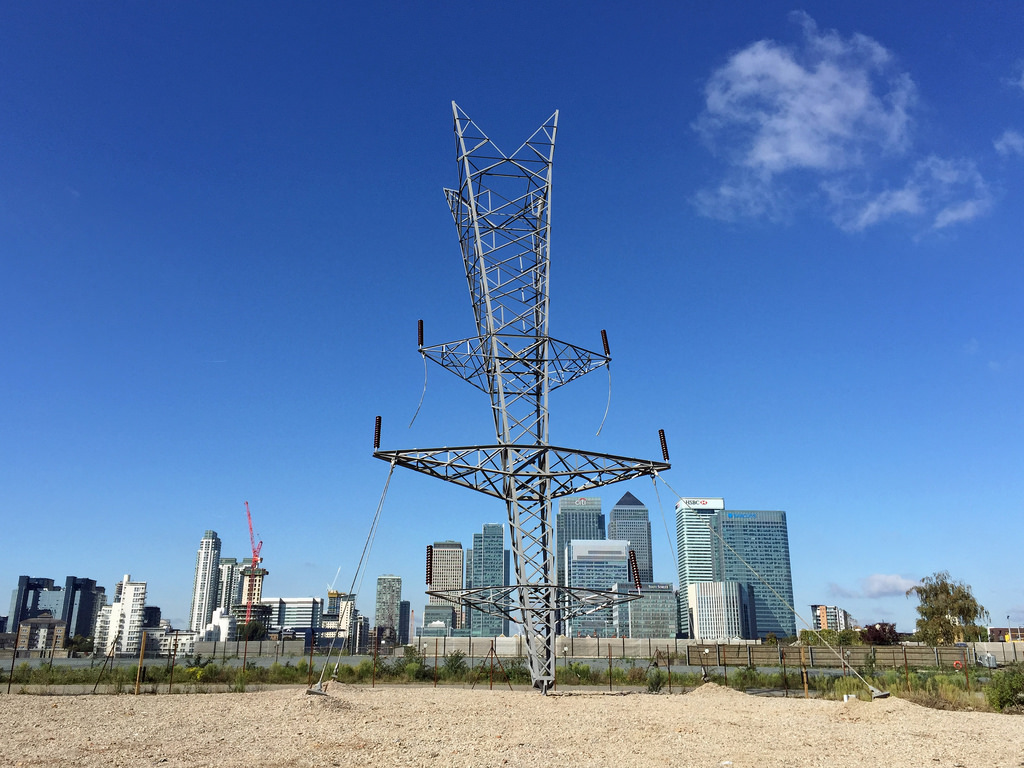 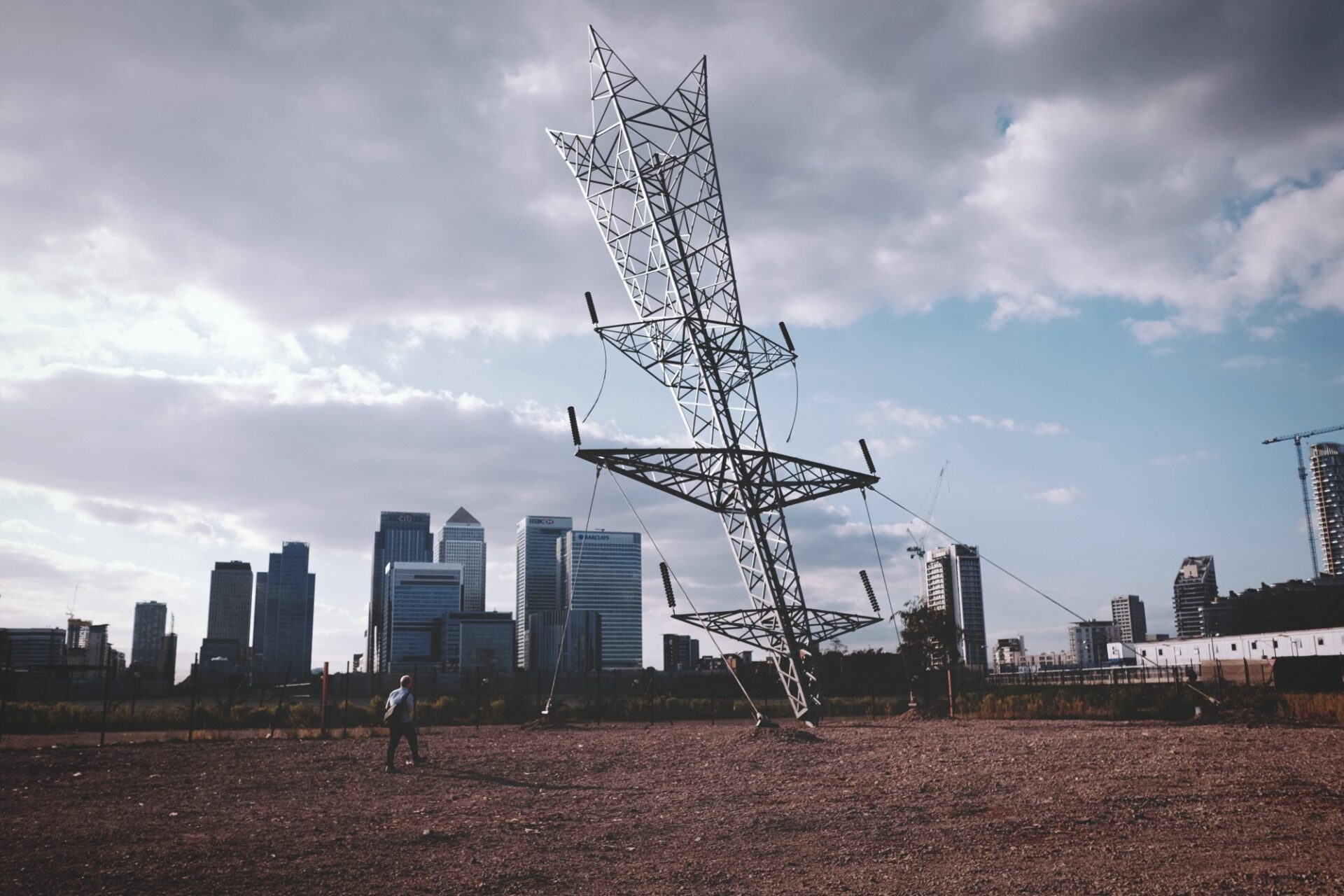 One of my roles was obtaining sponsorship for the piece as it was quite ambitious and over the allocated budget. I brought TATA steel on board who donated 1186m of steel, weighing 15 tons and Roger Bullivant to carry out all piling work, at a fraction of their normal price. 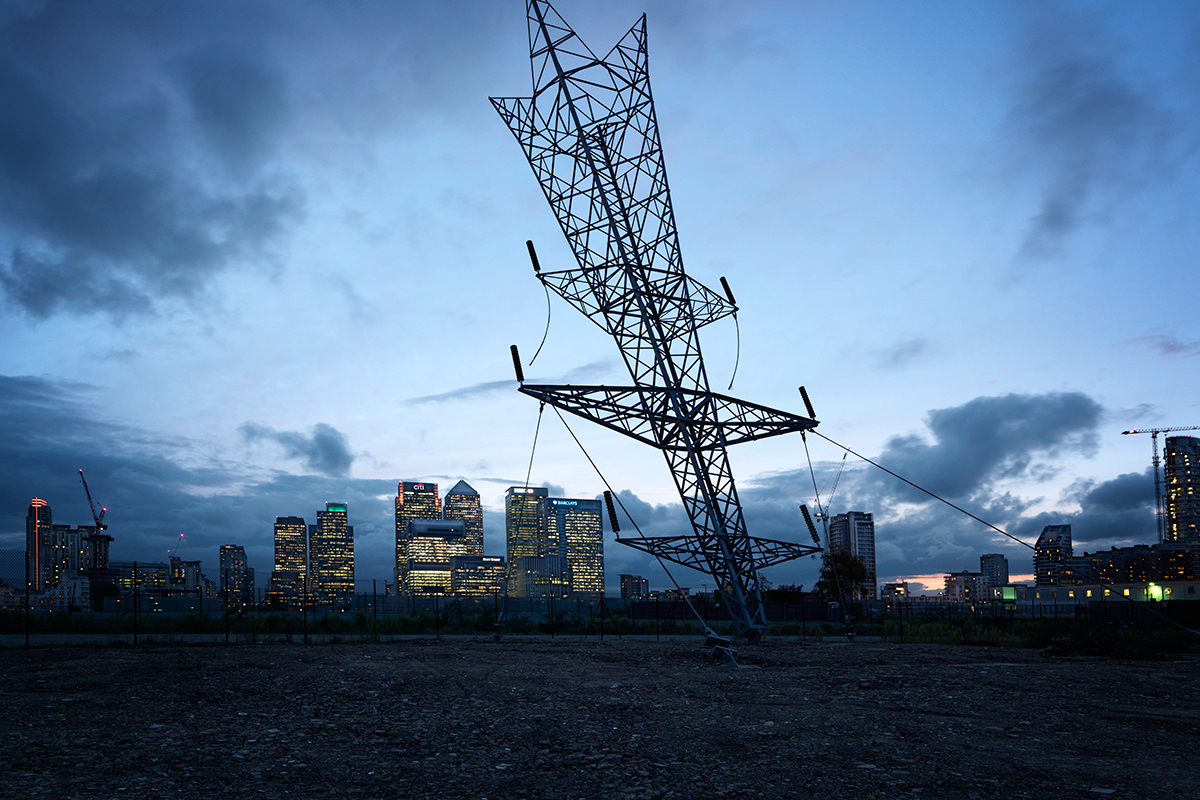 Working with Alex Chinneck was pretty inspiring as his work is always so surreal and ambitious. The installation was supposed to be installed for 6 months in September 2015 and it still exists in 2021 on the Greenwich Peninsula. 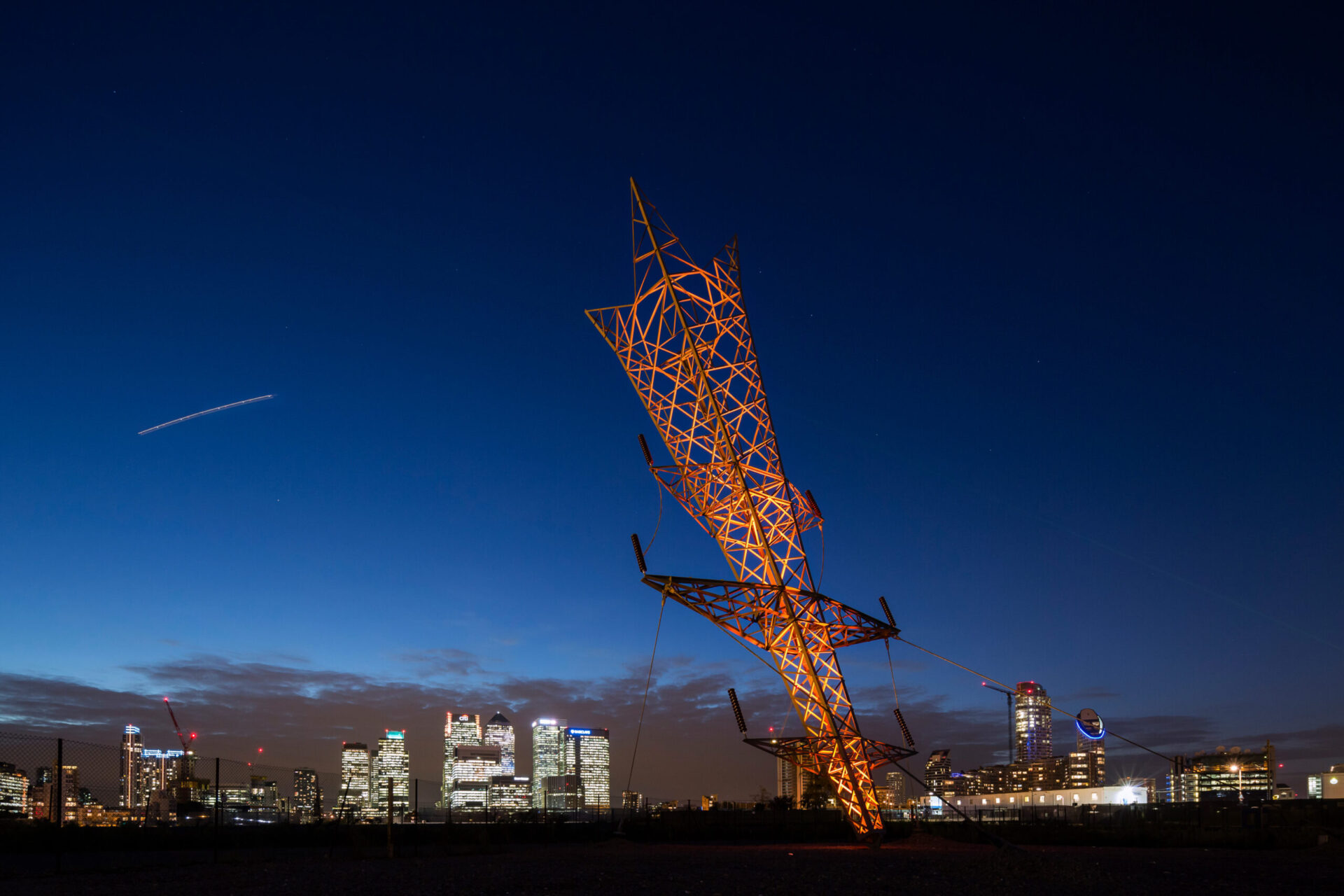 Powered By Tweets
Jack and I headed this one up together, working with the outstanding Bureau de Change architects, who won the #poweredbytweets competition by Twitter. 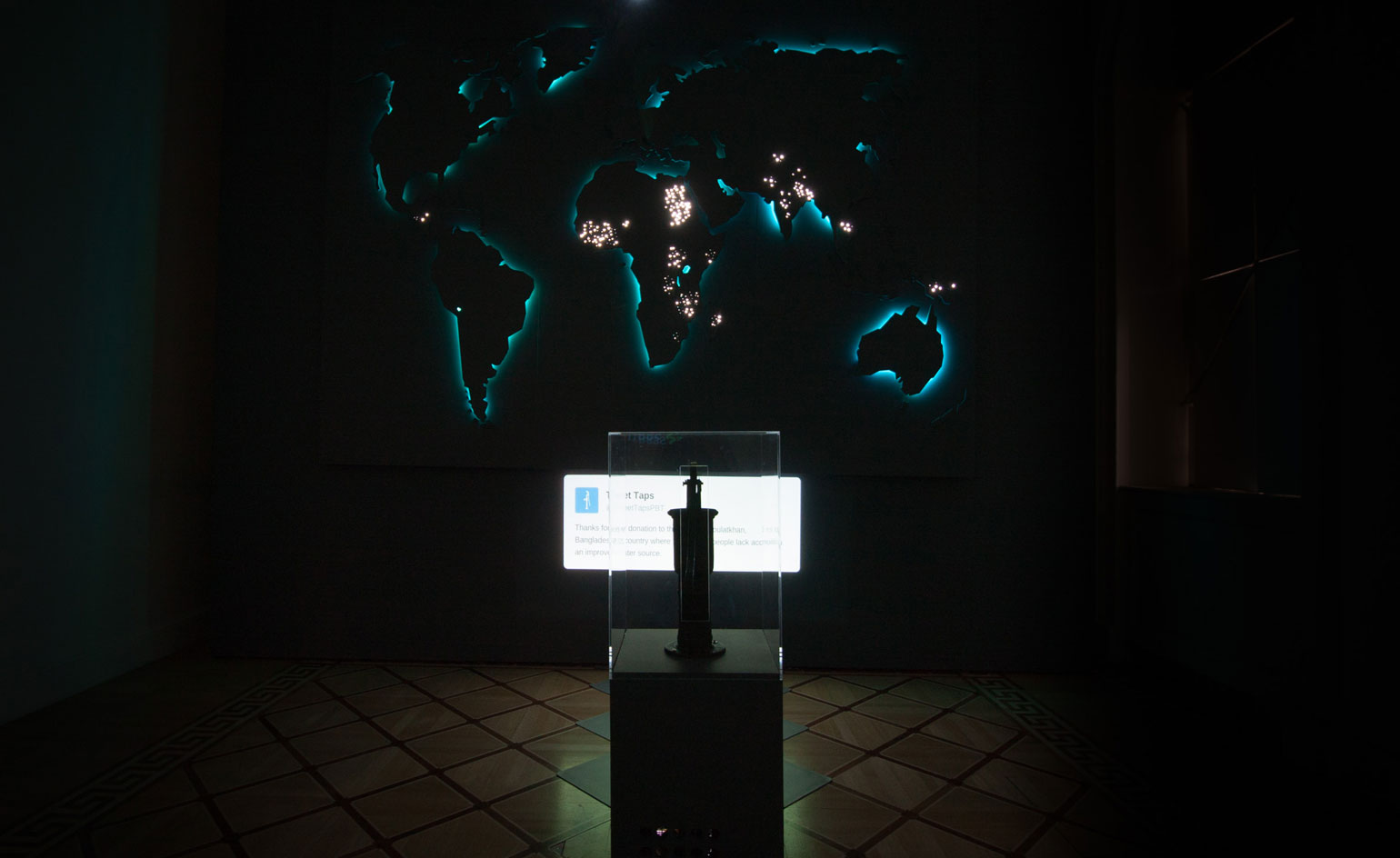 Working with Kat and Billy was a lot of fun and they designed an amazing interactive space, that was animated by people tweeting 6x different installations. 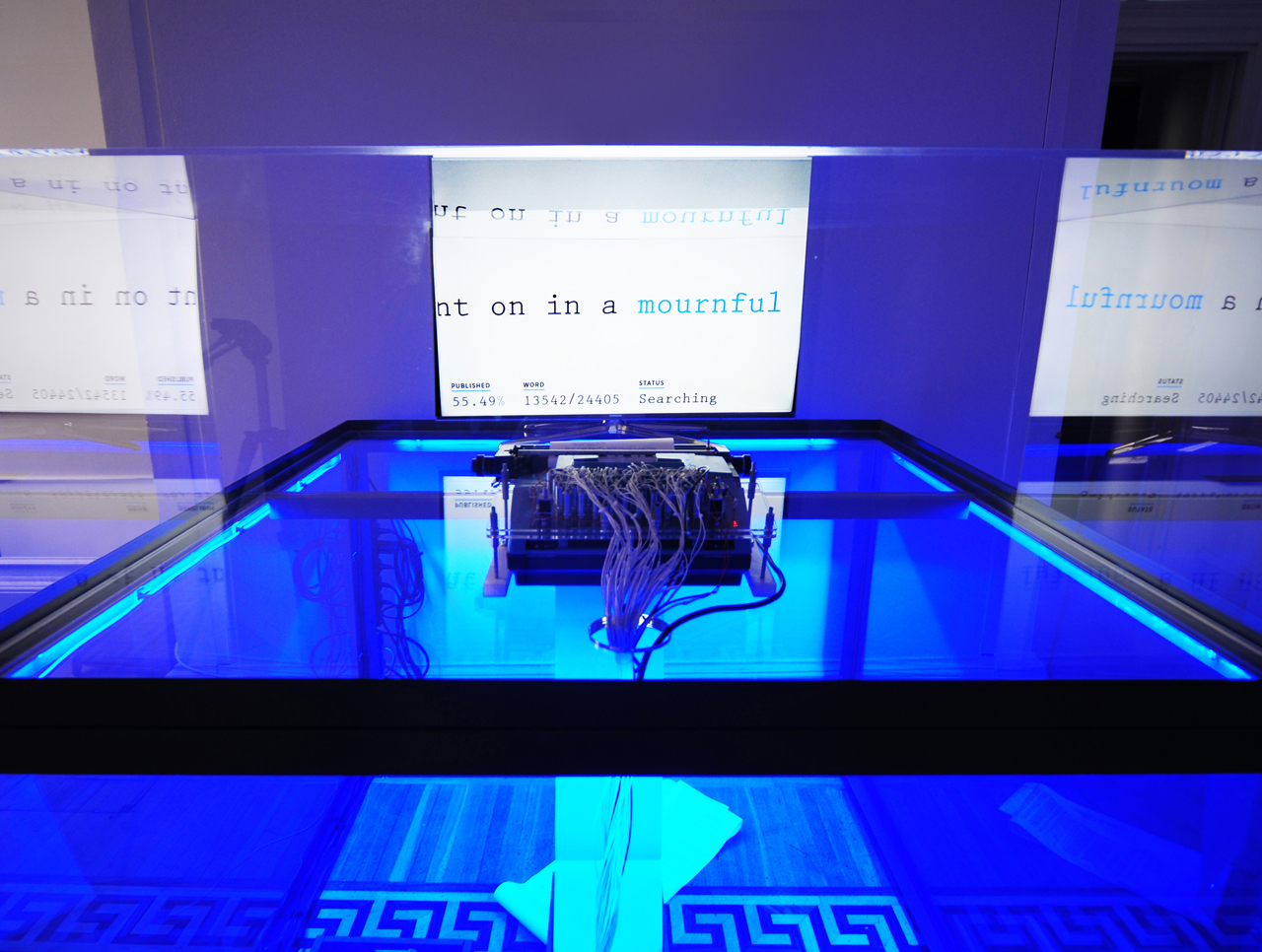 The installations were then built by Pixie Labs and White Wall. 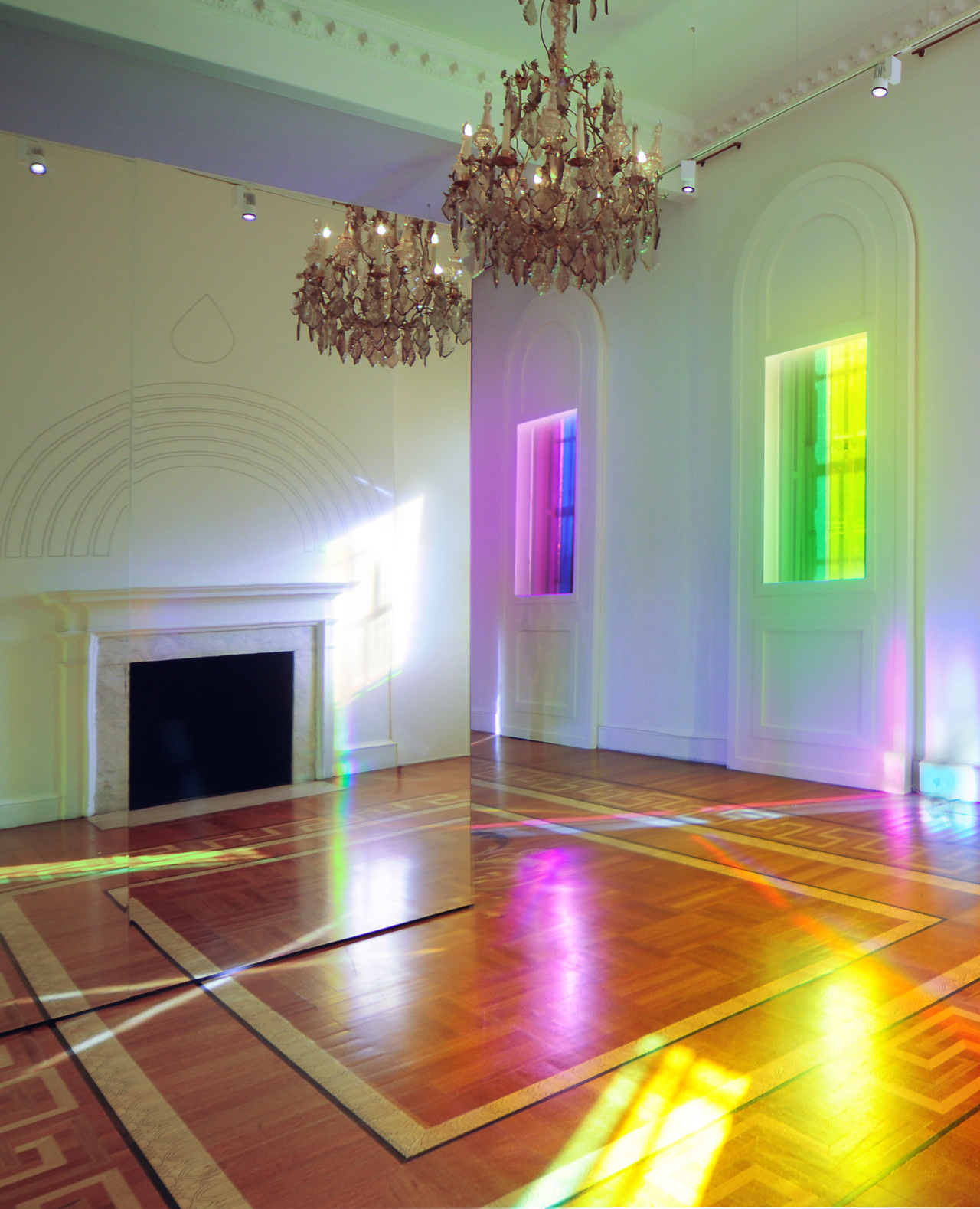 This project brought about a lot of challenges but we created something really cool for all ages, in the idyllic setting of Somerset House. 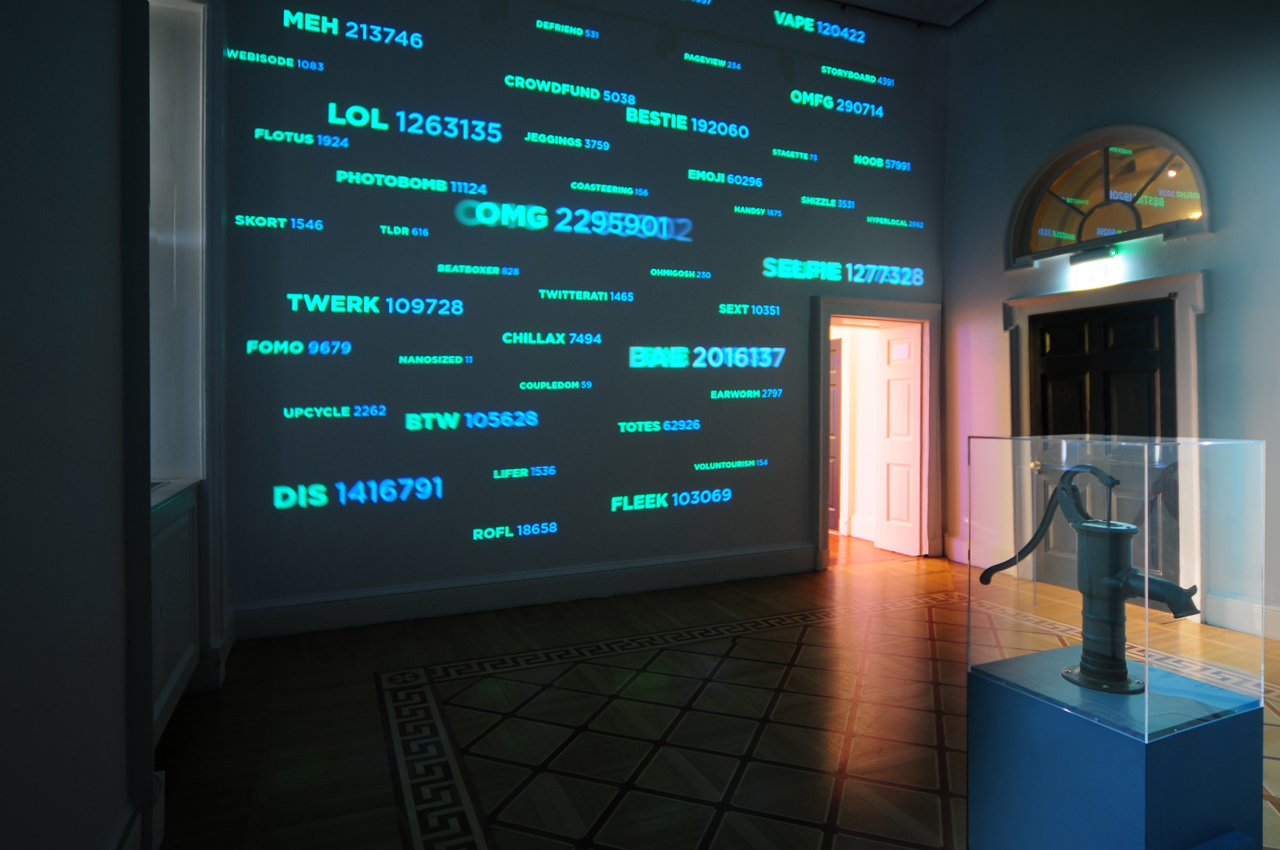 I lead as project manager on this installation, working with Dublin based Grafton Architects and concrete specialists Graphic Relief. Inspired by the Irish Ogham alphabet, which dates from around the 4th century, The Ogham Wall interpreted letters from this ancient language as an architectural construct of three-metre-high cast concrete ‘fins’ with different metals on the surface, creating tangible textures. 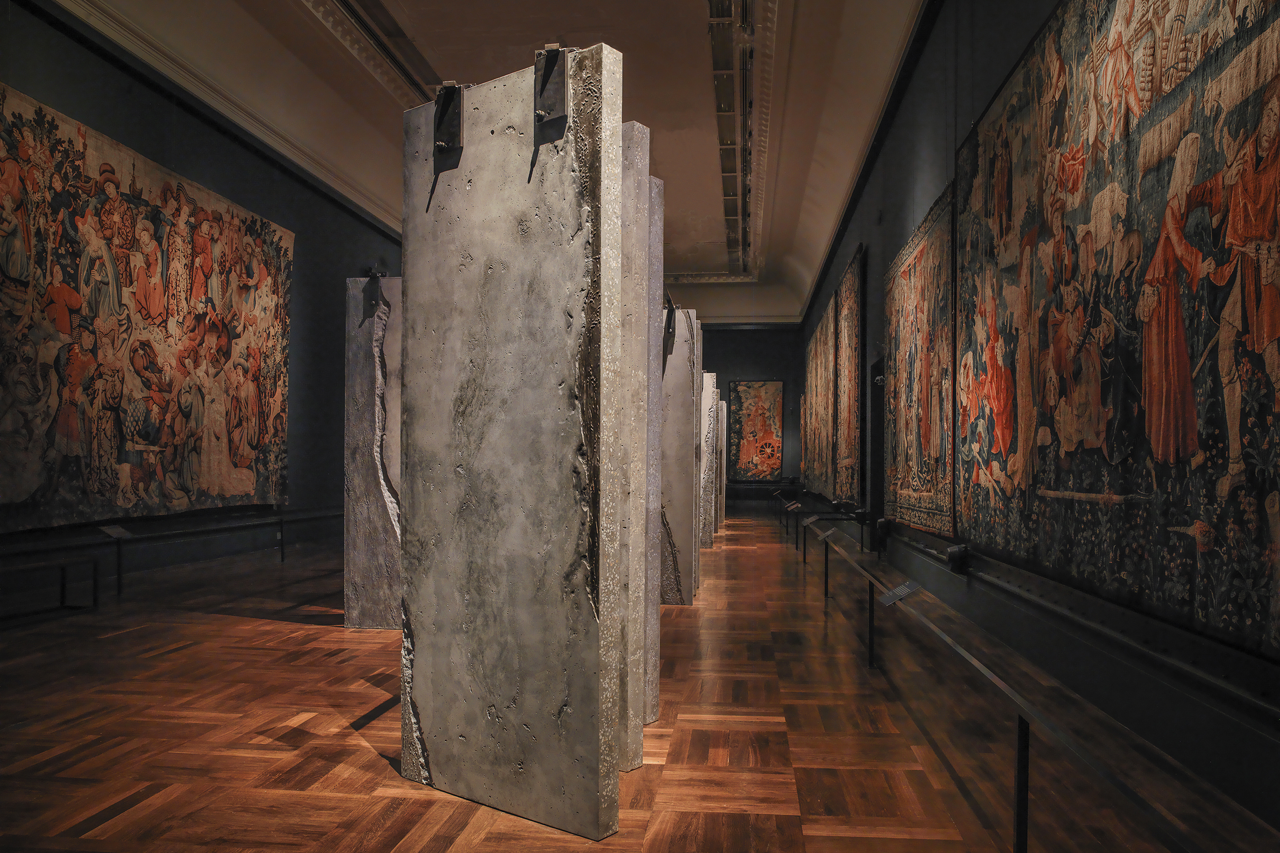 They were installed in the tapestry room at the V&A, situated on the second floor. The scale and weight of the installation was quite a challenge as there were no lifts large enough to fit each of the three meter fins, meaning they hand to be carried upstairs by hand. The tapestry room is also kept at certain temperatures and all materials and tools have to be vetted by the V&A so the tapestries are not damaged. This was all excellently executed by the highly skilled team at Millimetre. SEAM also designed and installed the lighting for this. 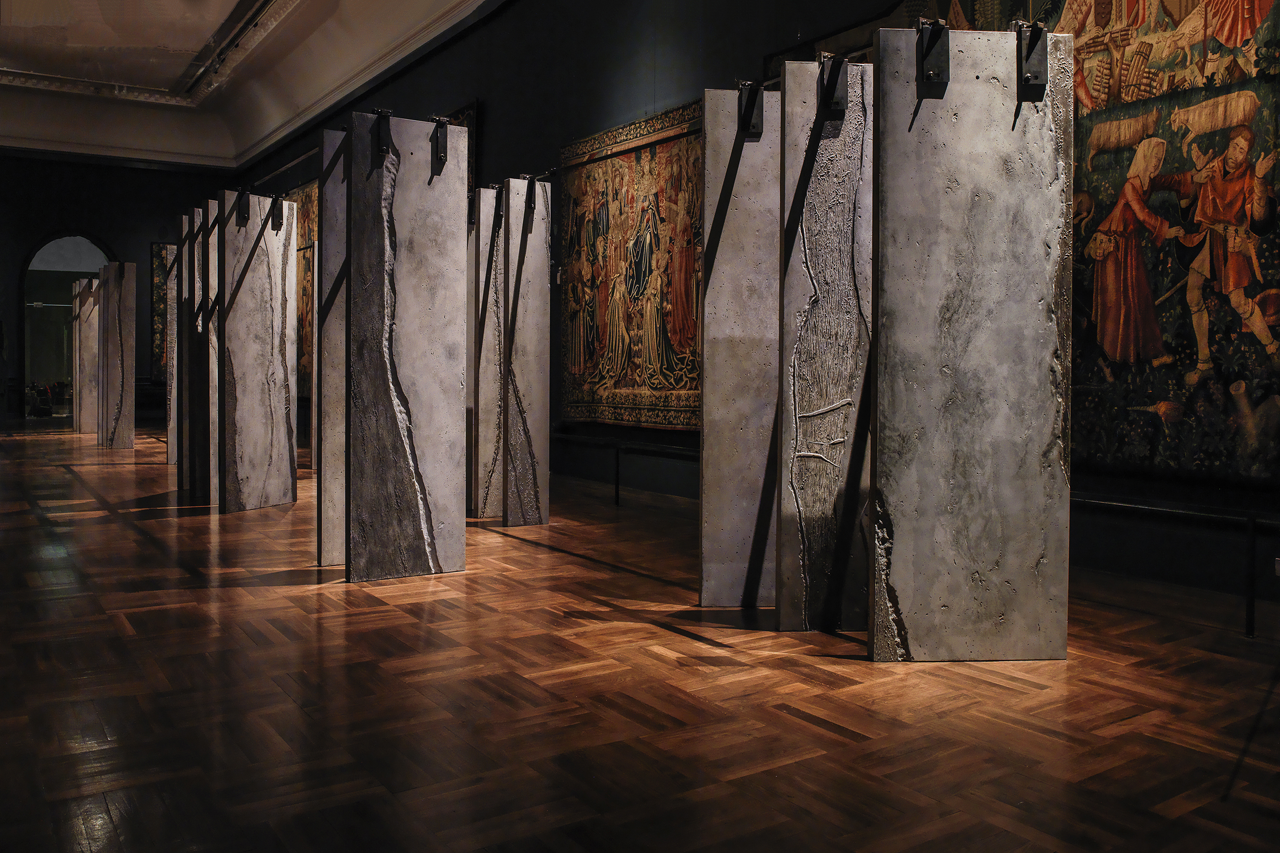